17 November, 2021
Traffic volumes around schools are a major concern for citizens in Dublin. The newly-launched video sheds a light on WeCount’s activities in the Irish capital, and how citizens are striving doe more sustainable urban mobility. 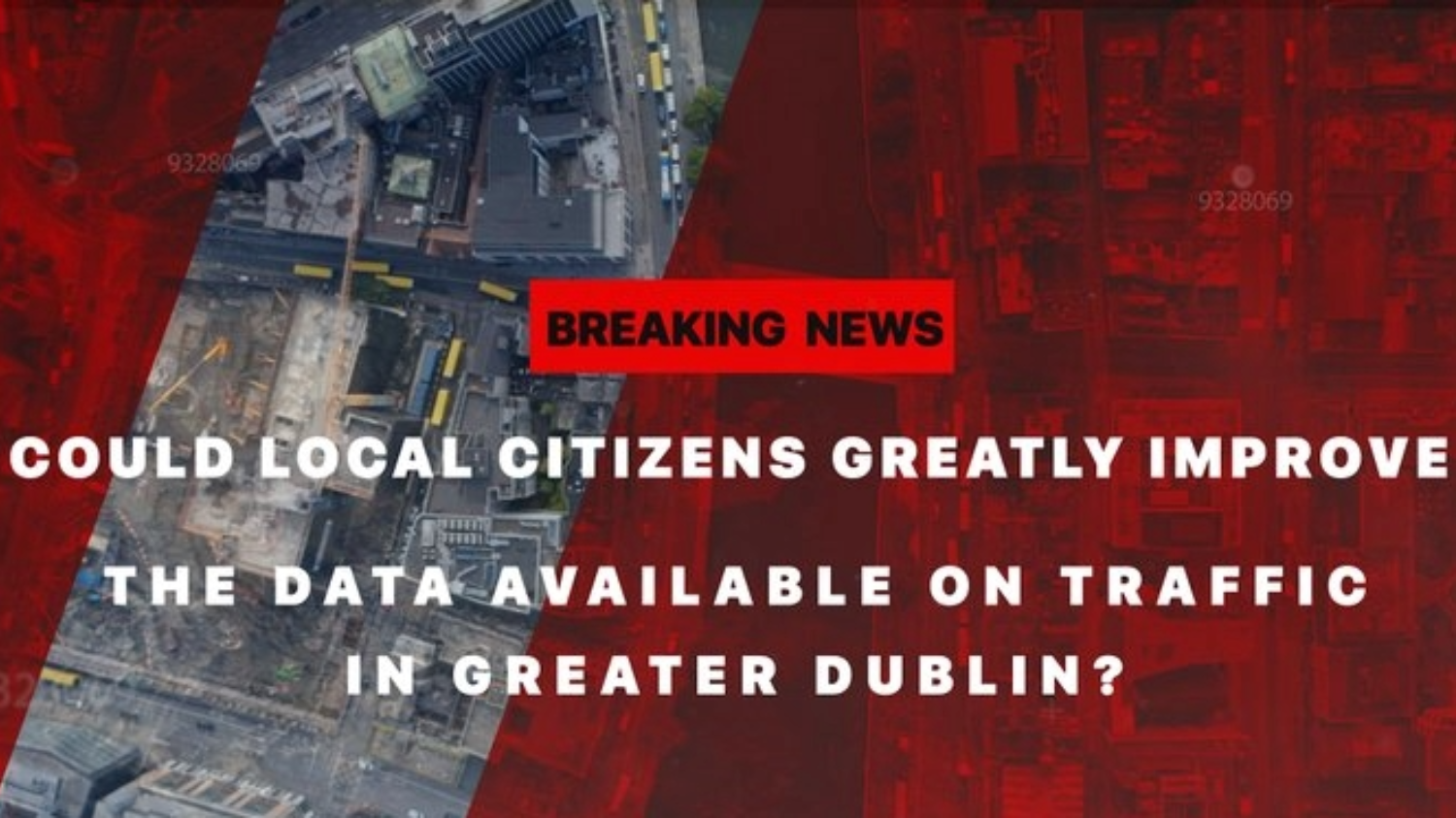 The Dublin case study is providing traffic and air quality monitors to local schools to help them collect objective measurements outside the school gate.

Since the start of the WeCount project, schools have s been at the heart of the Dublin case study. In fact, the first engagement workshops were carried out with school children. During these initial workshops, children assembled the Telraam traffic counters and learned about the importance of citizen science when monitoring traffic in local neighbourhoods. The aim was to encourage them to become ambassadors for WeCount. As the WeCount project progressed and more than 100 traffic counters were deployed in Dublin, it became clear that traffic and air quality around schools is a major concern for citizens involved in the project.

The recently launched video sheds some light on these and other dimensions of WeCount’s Dublin activities. Check out the video below: