Telraam is returning to its hometown

27 February, 2020 Announcement Leuven
In the framework of the Horizon 2020 WeCount project Telraam is, spring 2020, returning to the place where it all started, Leuven in Belgium. In spring 2019, a small-scale test pilot with 100 newly-developed traffic counting devices, named Telraam, was carried out in Kessel-Lo, a dense neighbourhood in the city of Leuven. Aim was to investigate both the added value of those traffic counts for the sake of planning and policy making. Second part of this pilot was to test the citizen engagement aspect. Would the audience appreciate this citizen-science tool, and would they volunteer to host such device at their homes. Ever since, the return on both of these aspects has been overwhelming. 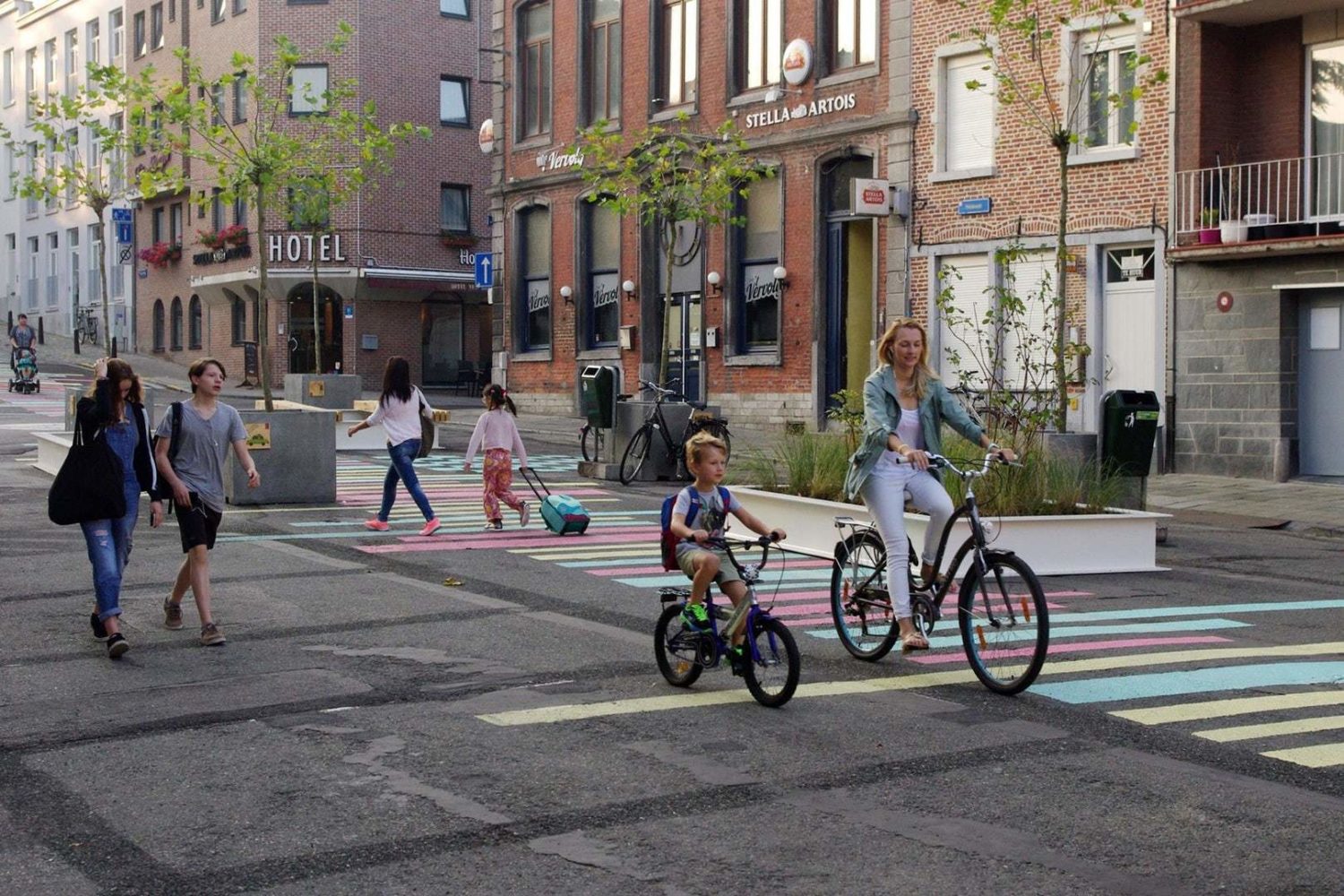 Closing in on the first anniversary of the Telraam platform on the 21st of March 2020, there are not far from 1000 devices, and the same amount of motivated citizens counting the traffic in their street. These devices are mostly concentrated in the Flemish and Brussels region in Belgium. But certainly also few pioneering citizens have found Telraam and have started counting in Germany, the Netherlands, the United Kingdom, Spain, Slovenia and Austria.

Amid this international ambitions, in its home city of Leuven there is still a clear added value of installing additional Telraam devices across the territory and expanding into certain new zones of the city. With the 100 already devices installed and collecting traffic data for close to a year in the Kessel-Lo area, this new Leuven network can definitely reboot with a head start. An expansion with a least 200 devices is envisioned in the framework of the WeCount project.

The Leuven city council has strong ambitions on mobility, aiming for the transition towards sustainable modes and thus a better quality of life. They want to create a city on a human scale. These mobility measures won’t be limited to the city centre, but will expand to the surrounding residential zones. In this policymaking part, inclusion of citizens and local stakeholders by participative processes is intentionally aimed for.

The WeCount pilot can support these ambitions and serve two broad purposes:

With the WeCount partners currently preparing for the roll out in this and other European pilot sites, more news and progress will be added over the course of the next period. Stay tuned!