05 March, 2021
Traffic is a major headache for cities and regions around the world. However, the impacts of congestion extend far beyond the monotony of sitting in a static queue. As we learn more about the impacts on humans and urban wildlife, tackling traffic is more important than ever. But this requires data… 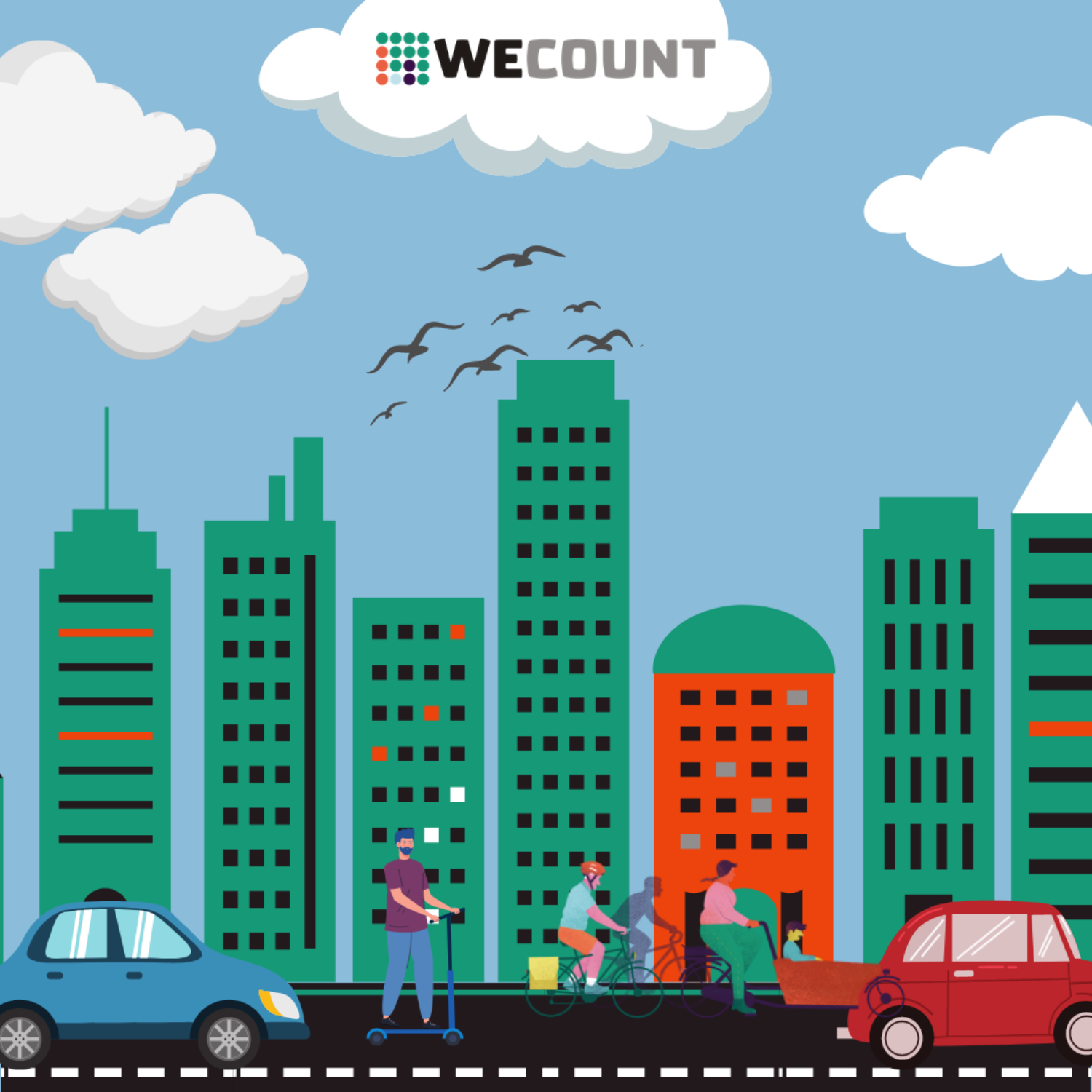 Noise, air pollution, security and safety are just a few of the harmful impacts of traffic congestion. Campaigns for reducing traffic have long highlighted the perils for all urban citizens, not just the drivers themselves. Associated effects have repercussions for public transport users and pedestrians too; and as the links between air quality and global health become increasingly apparent, congestion is high on everyone’s agenda.

The research follows a plethora of studies revealing the harmful effects of traffic across the animal kingdom, from dispersion of wildlife to insect mating activities.

As European cities begin to recover from the COVID-19 pandemic, traffic is already beginning to rebound to previous heights. However, many sustainable mobility activists have called for intervention to help wean us away from individual passenger vehicles, and towards more sustainable modes of travel.

Actions such as Low Traffic Neighbourhoods (LTNs) and Superblocks have been trialled in cities such as London and Barcelona. Such schemes, which restrict vehicular access to specific urban areas, aim to make streets safer for pedestrians and cyclists as well as reduce air and noise pollution.

However, success requires better data on traffic and its effects. Understanding where (and when) traffic is a concern is instrumental for creating the targeted solutions required. Yet, as new research led by Rachel Aldred, professor of transport at London’s Westminster University outlines, study of motor traffic remains devastatingly deficient.

But when labs are closed and face-to-face research is significantly restricted, how can the required research be achieved?

It turns out industrial scale projects may not be necessary. Projects pioneered by WeCount and its partners have exhibited the utility of small scale, citizen led, technologies. From Dublin to Barcelona, Ljubljana to Leuven, Telraam sensors are proving instrumental for recording vehicle counts, arming citizens with the data and knowledge to partner with local authorities for coordinating improvements to neighbourhood traffic.

There are also a range of even more creative solutions. For example, Ideas for Change, is using strawberry plants to measure air quality in Barcelona and Madrid, where the Saturation Isothermal Remnant Magnetization (SIRM) provides a measure for estimating the concentration of ambient particulate matter (PM) in the air.

If we are to protect citizens- and our non-human neighbours- traffic data is critical, and counting starts at home!